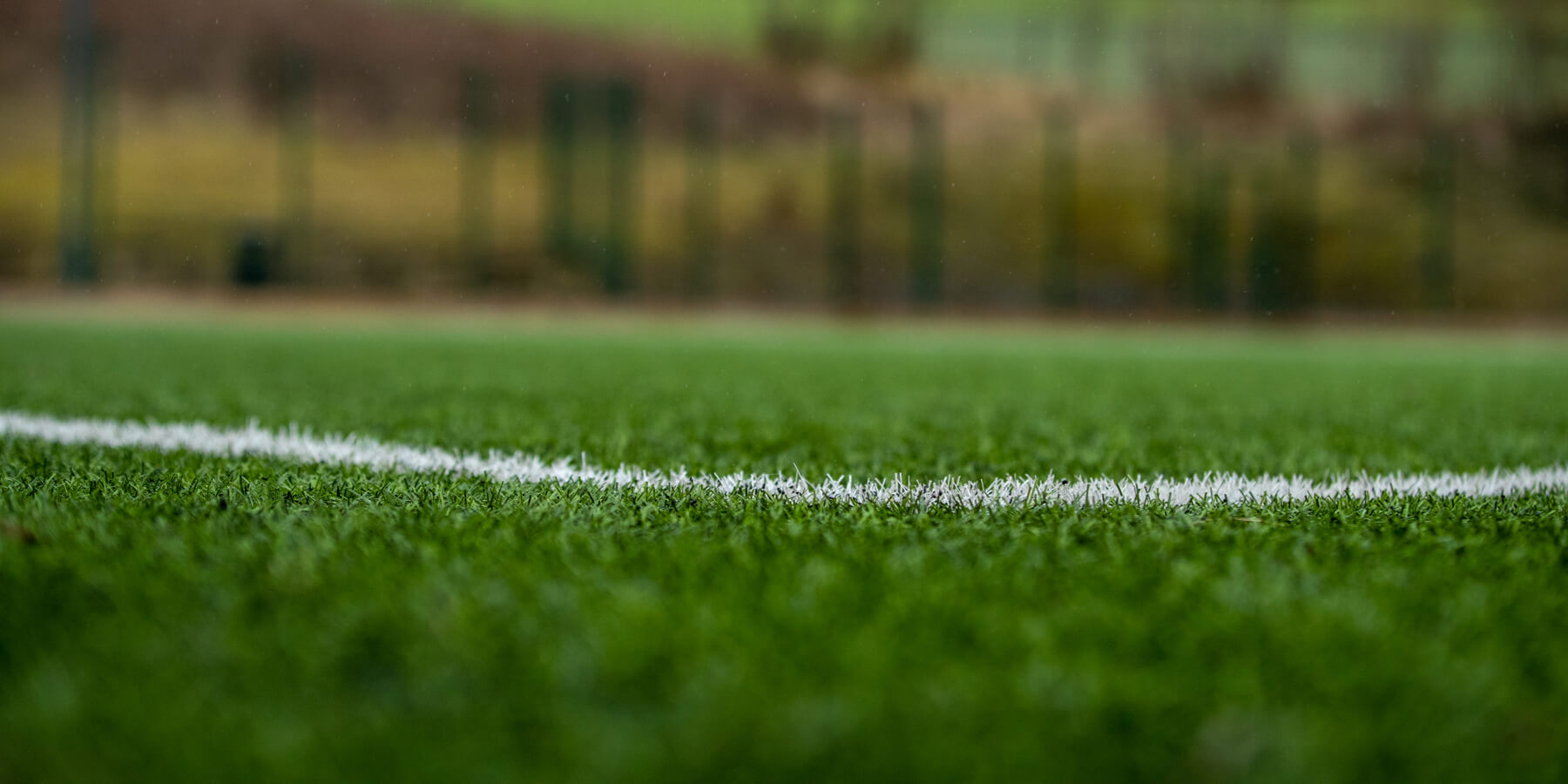 The FAW previously launched the Behind the Line, Behind the Team Campaign in December 2013, however we feel its important to relaunch the campaign with the aim to eradicate negative sideline behaviour from our football environments. 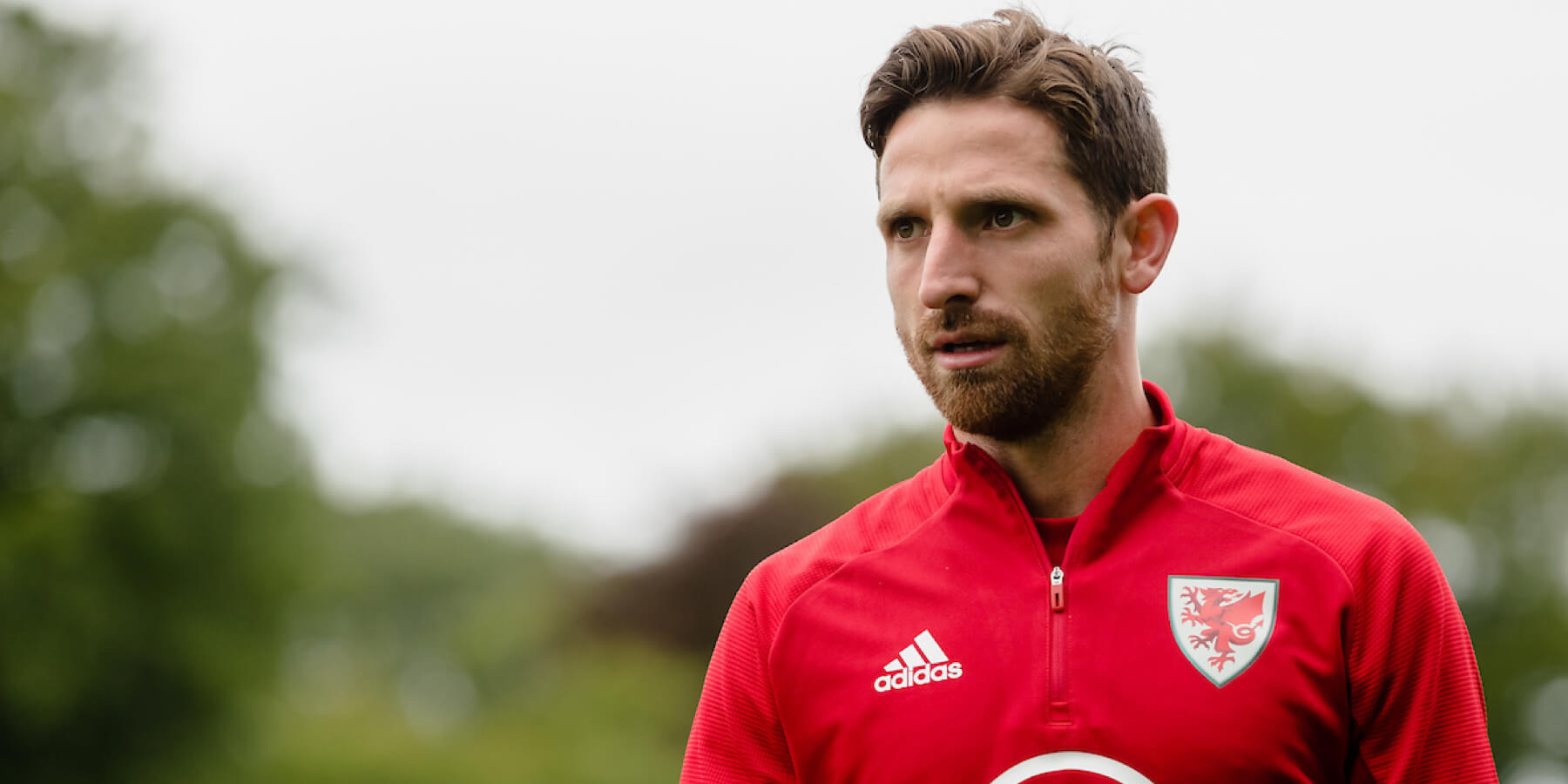 The Football Association of Wales and the Welsh Government have launched a new video today, featuring several Cymru players, that aims to help tackle the issue of online sexual harassment. 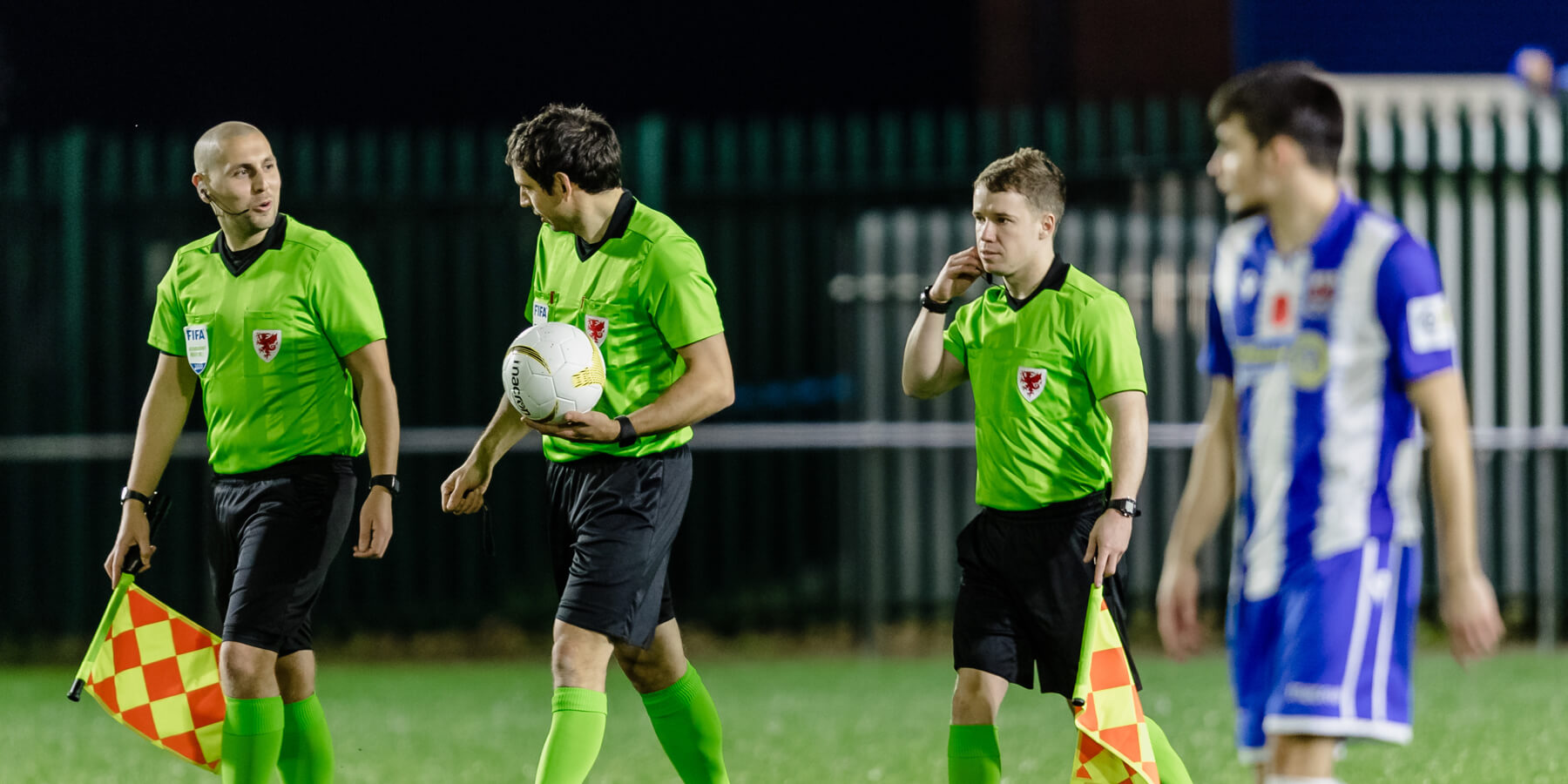 The arm bands are intended to reduce instances of disrespect towards referees who are under 18 by highlighting their age to players, coaches and spectators. 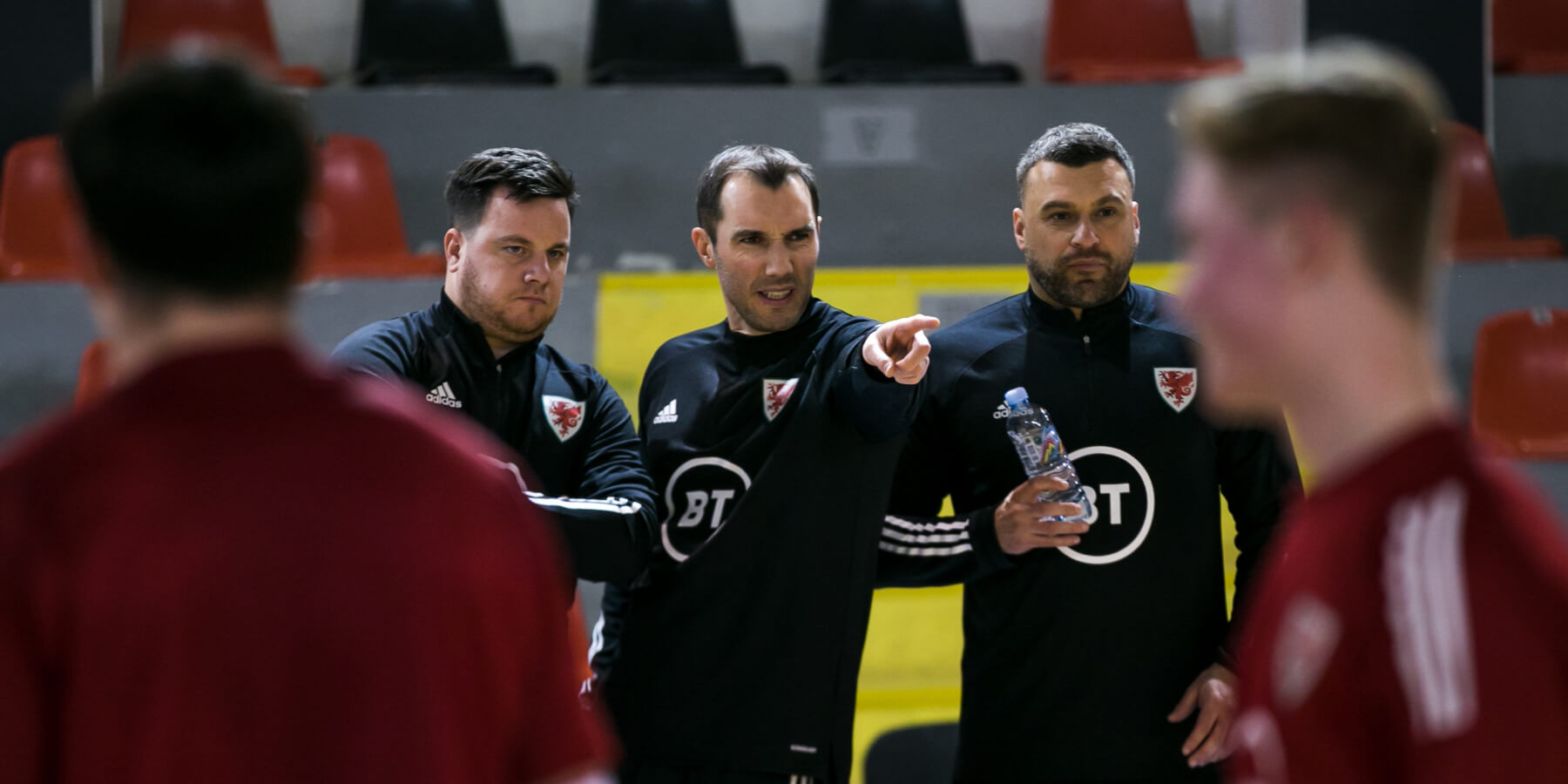 Sports coaches and faith leaders are now recognised in law as being in “positions of trust” and so banned from engaging in sexual activity with under 18s in their care.

Our commitment to safeguarding football

We want everyone to have a fun, enjoyable and positive footballing experience, and safeguarding is vital to this. Learn more about our commitment to safeguarding in Welsh football. 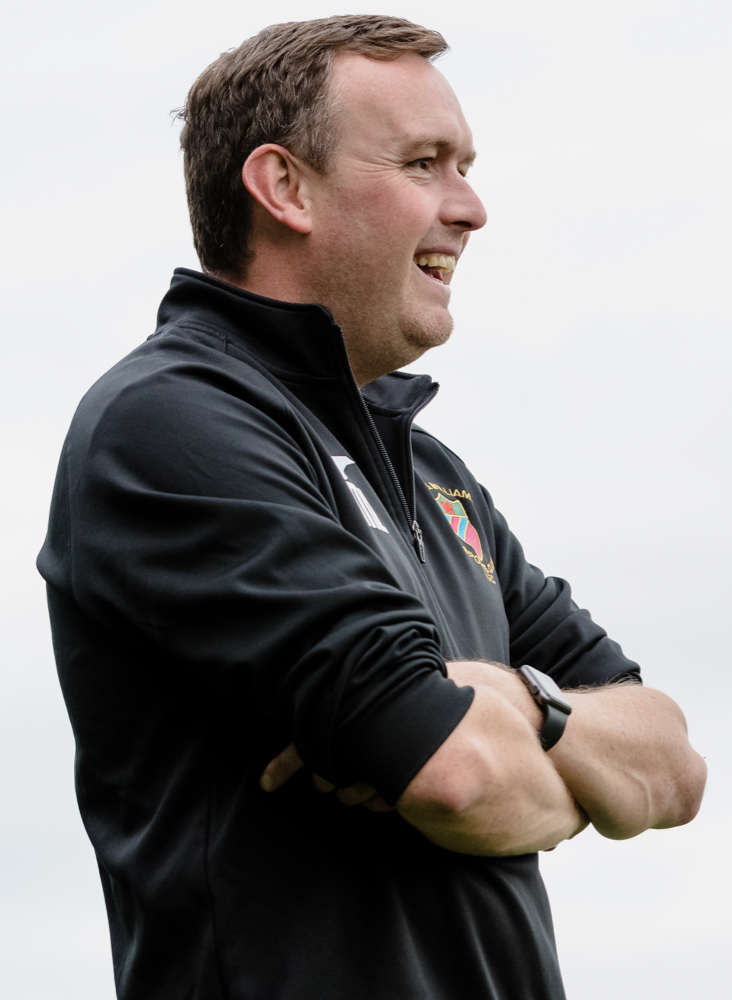 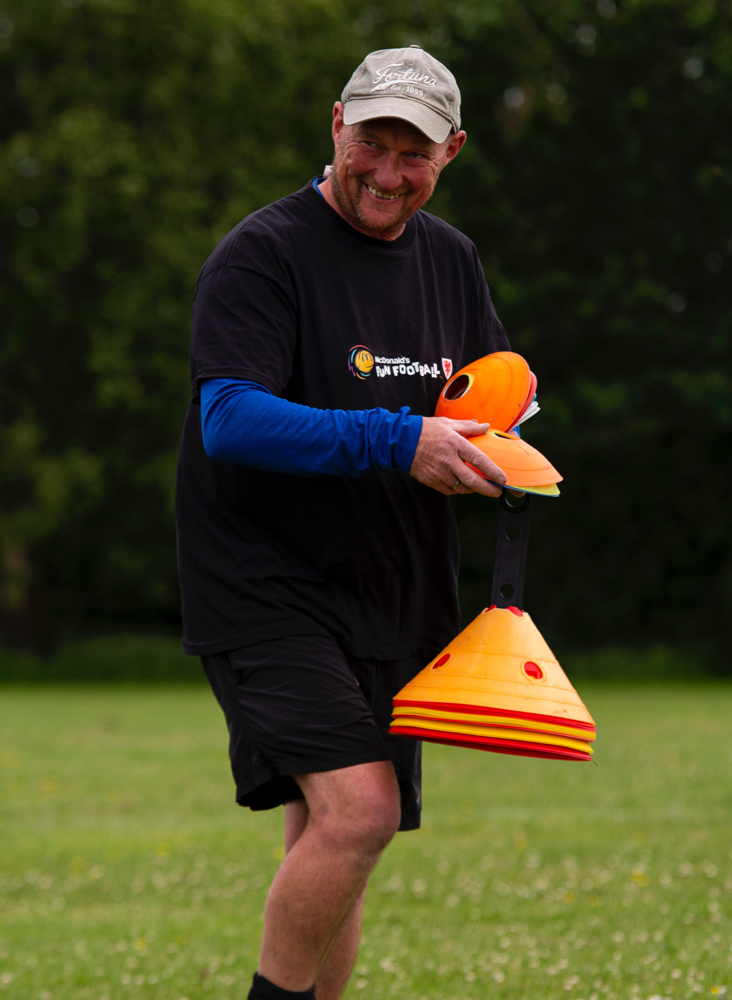 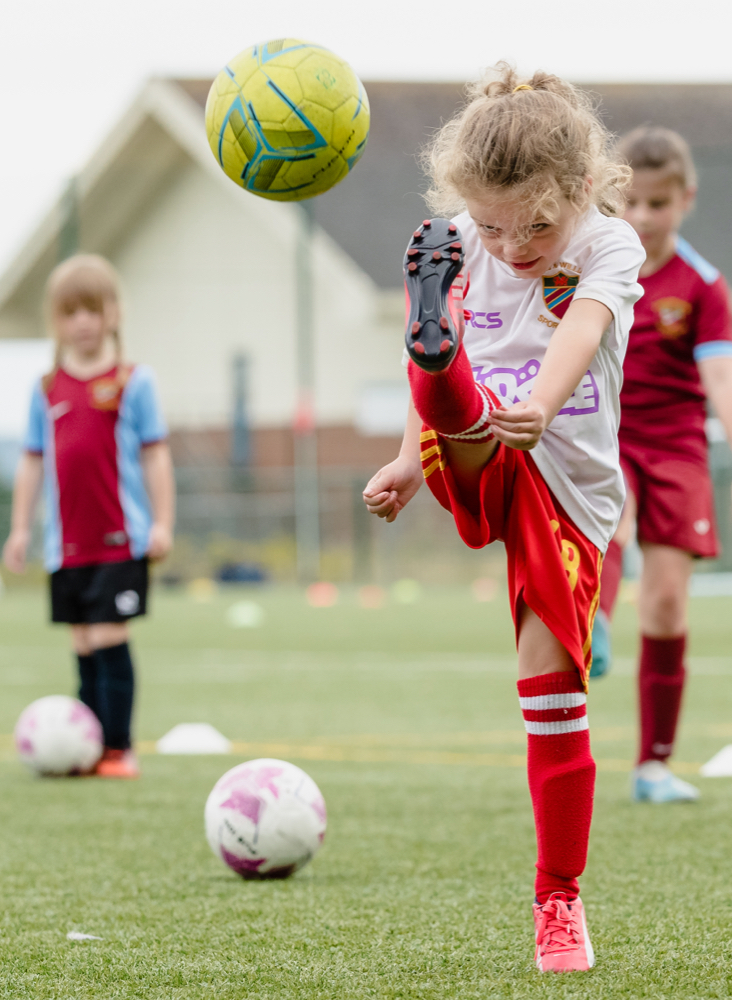 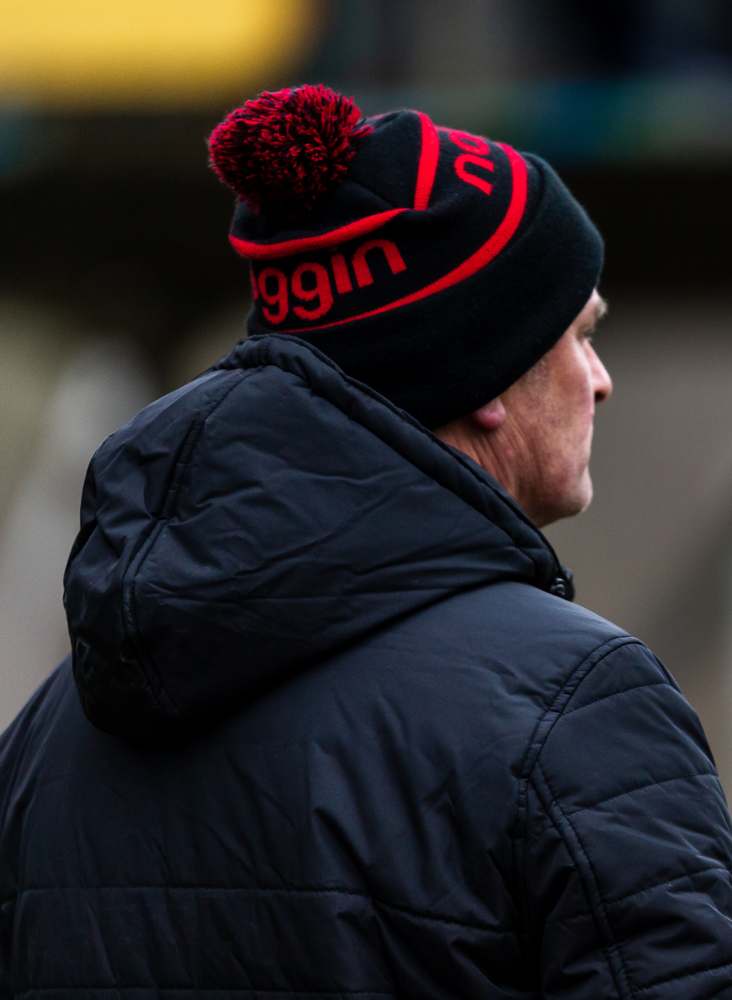 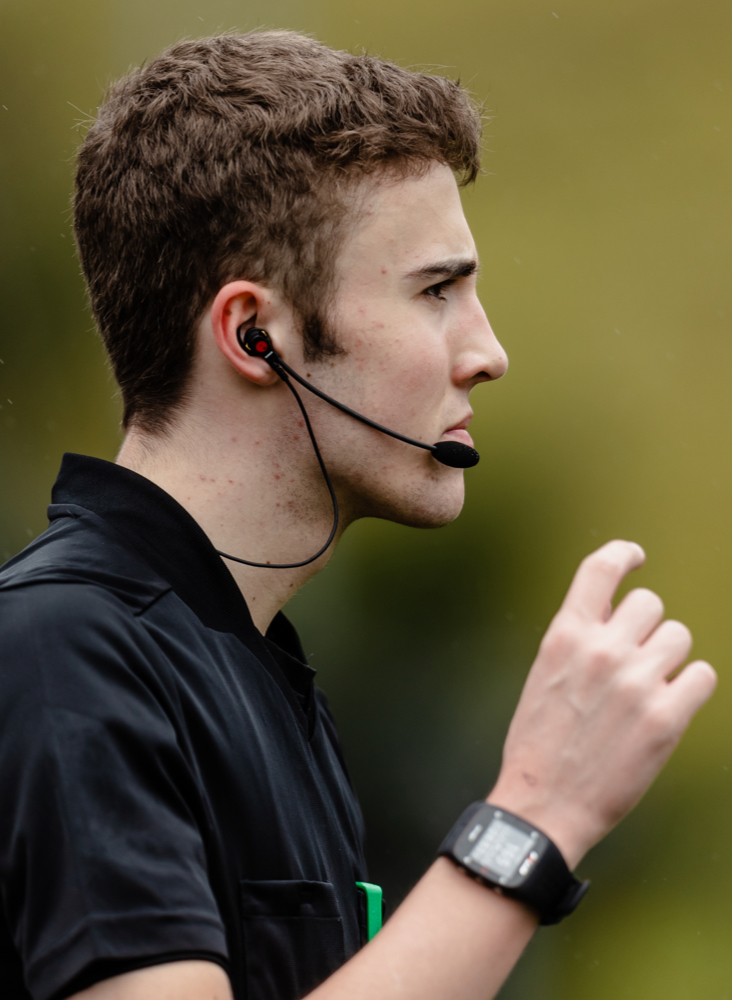 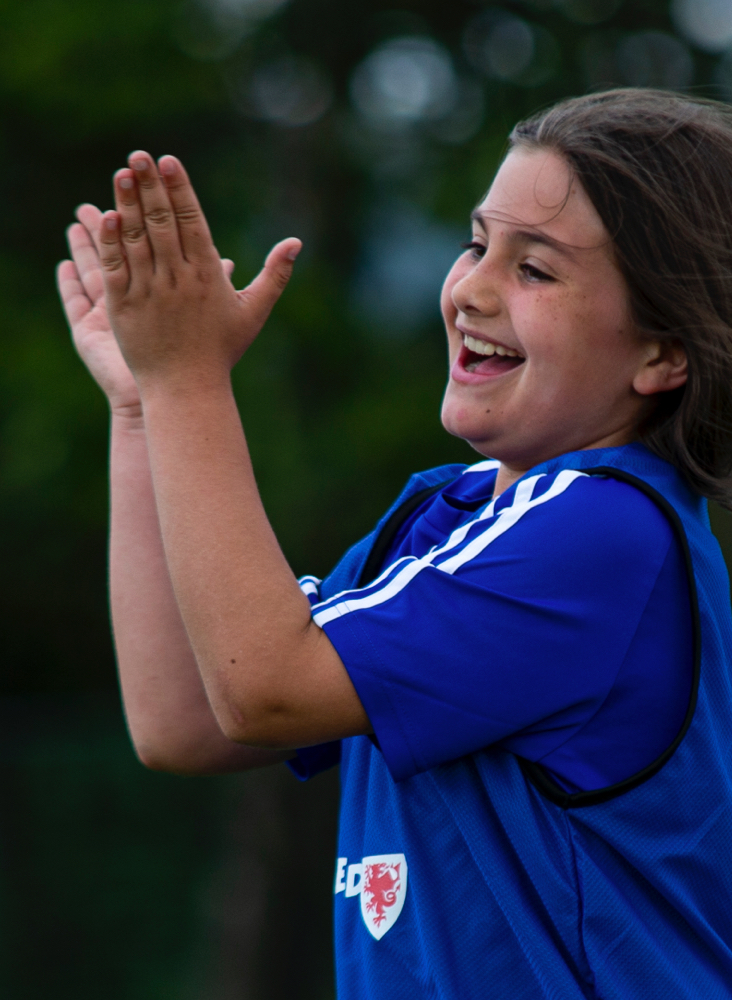 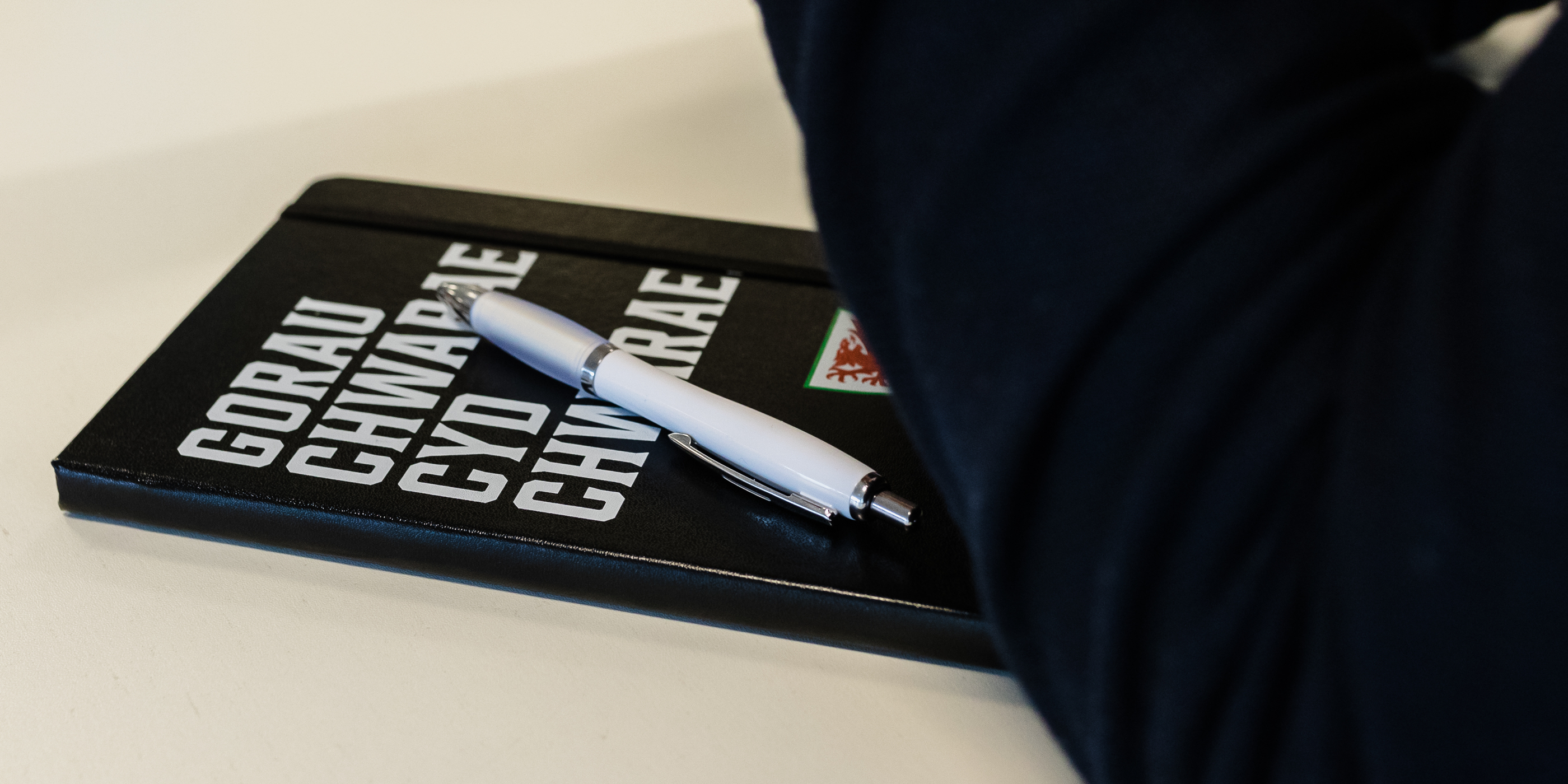 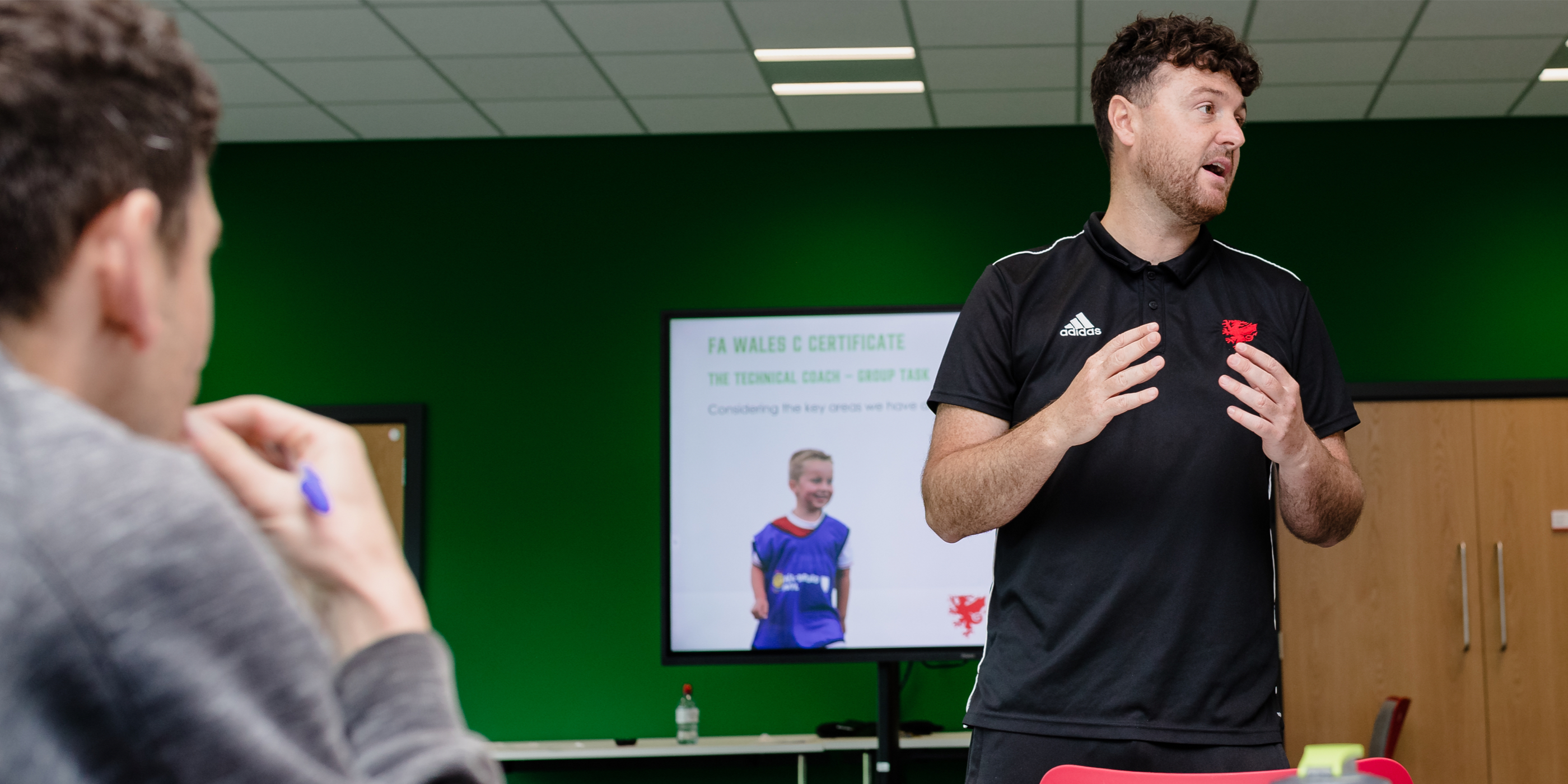 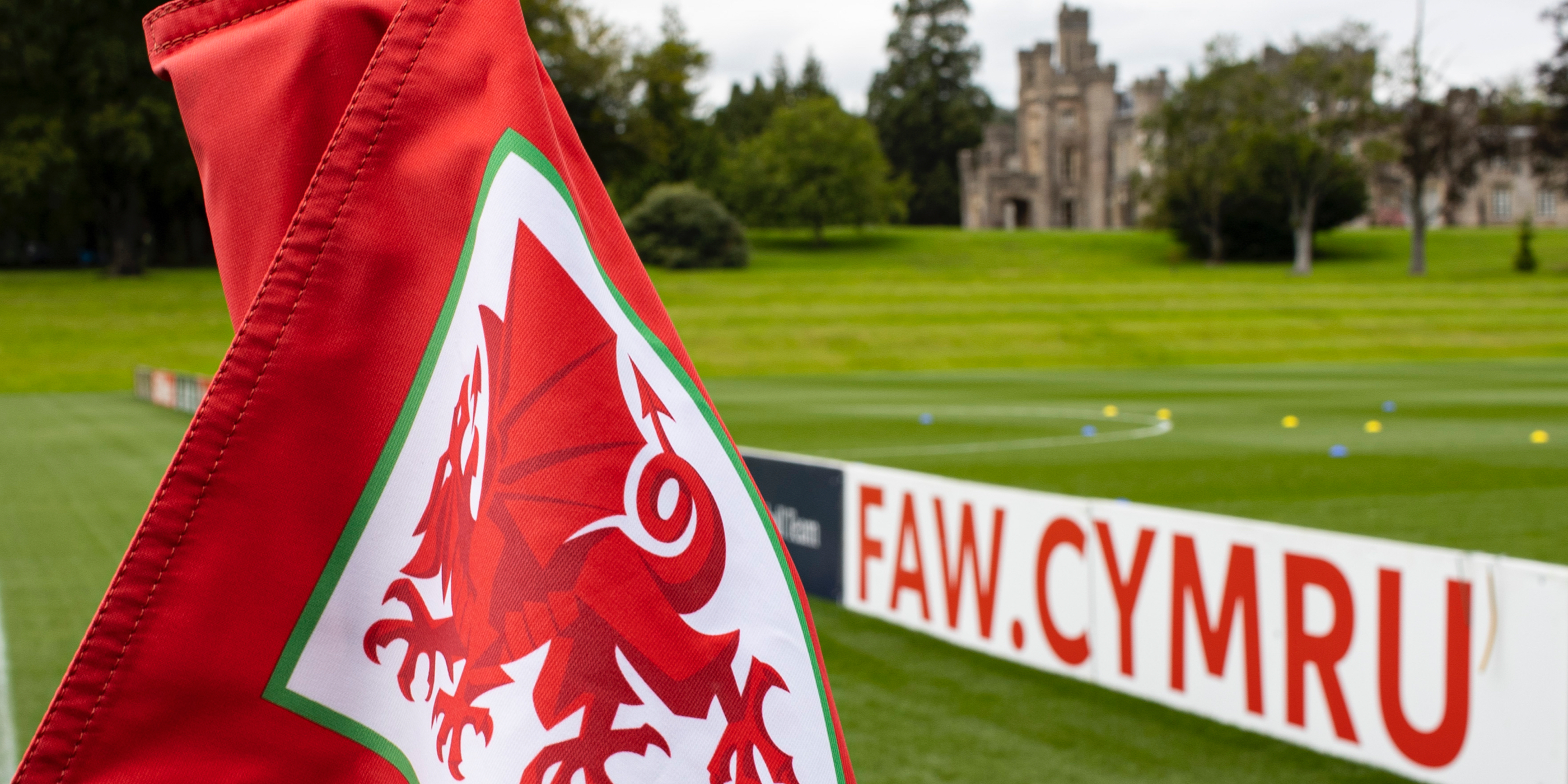 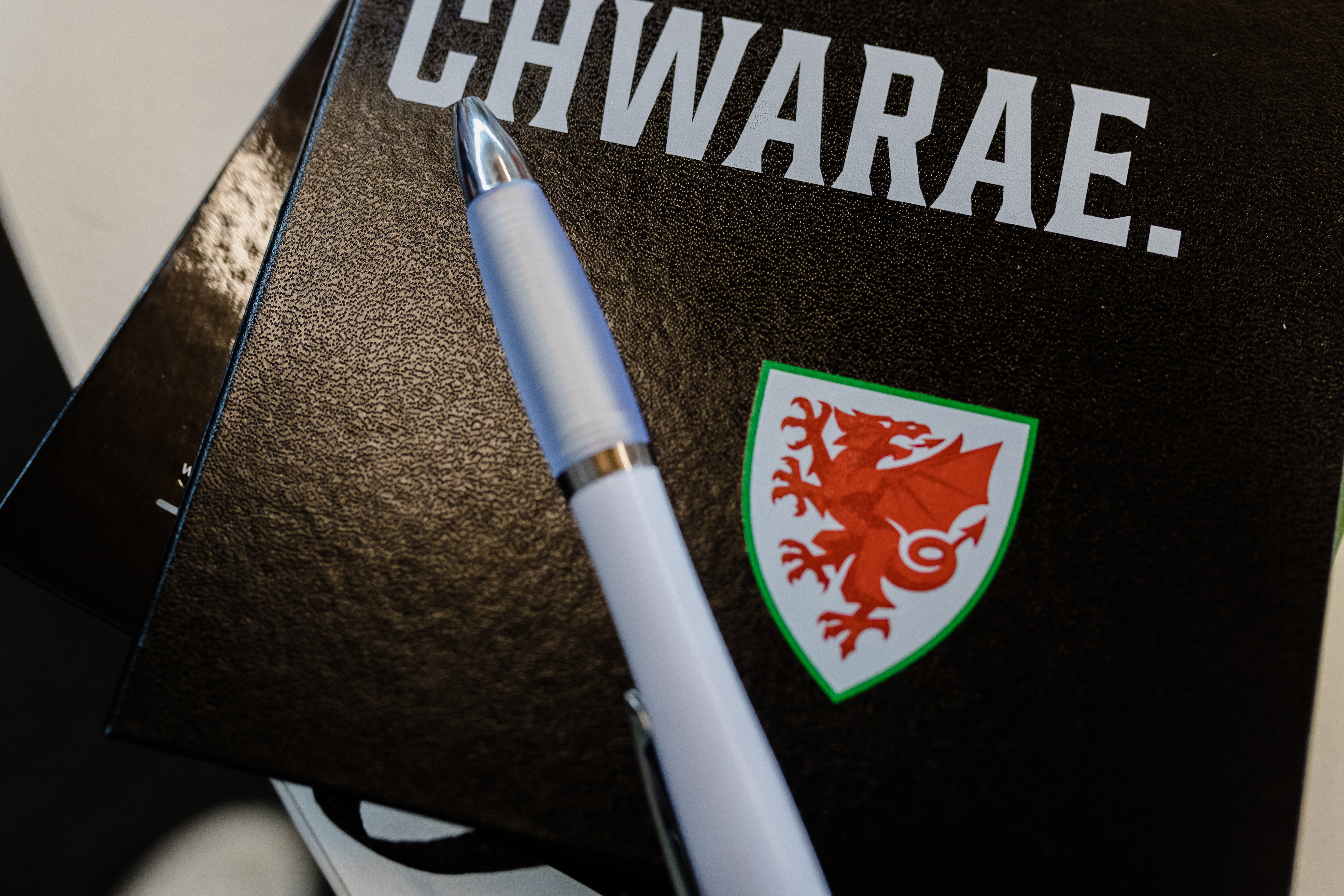 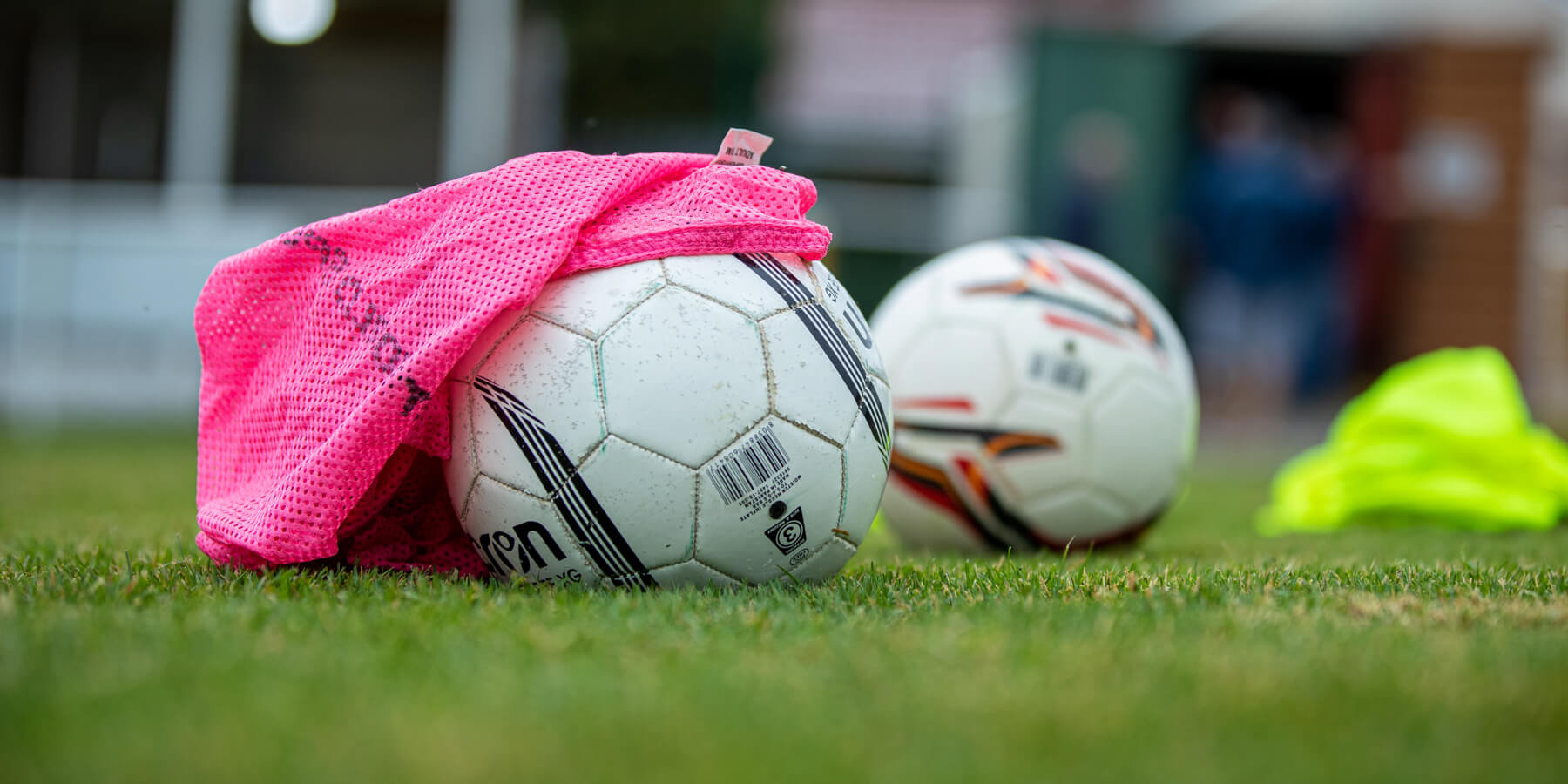 It is imperative that all complaints, concerns, and allegations are investigated thoroughly with the welfare of the child or vulnerable adult being the paramount consideration.

Your browser is out-of-date!

Update your browser to view this website correctly. Update my browser now